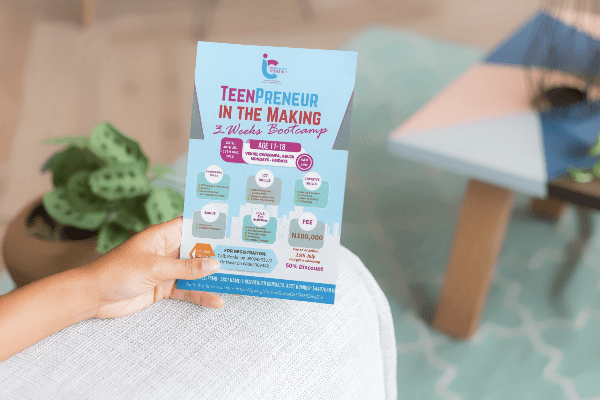 The idea of being an “entrepreneur” is the new “rock star” – millions of young people going off the beaten track in order to try and secure a better future for themselves or their families.

Fuelled partly by the Internet and partly by a changing economic landscape, the young of today are more focused on themselves than ever, unwilling to take “menial” jobs at the likes of McDonald’s; instead taking on large amounts of student debt in order to secure as lucrative career as possible.

It’s in the midst of this tectonic shift (where barriers-to-entry have been eroded massively, and the world opened up for business) that many have placed “entrepreneurship”… the idea of “working for yourself”. Unfortunately, it’s most a lie.

If you’re interested in this type of thing, the first thing you need to realize is that entrepreneurship is a lifestyle, not a vocation. Most people are not “entrepreneurs”, they’re merchants (buy and sell products).

REAL entrepreneurship is about doing / building something that’s NEVER been done before. This might be something simple (a new flavour of soft drink), or something as difficult as getting humanity to Mars. It is NOT about “selling” products for the sake of it.

What many see as a “choice” between a Dystopic future of student debt, mortgages, auto loans and 40+ years of 9-5, is in fact fraught with the utmost danger and risk. The biggest problem is that no one will help you. You’re 100% on your own.

In other words, don’t become an “entrepreneur”… you have to either be “born” one (which isn’t strictly true), or be so utterly determined to see your ideas come to fruition that you’re willing to risk your life on making it work.

This is what most people don’t see. They see the accolades, cars, success – they don’t see what goes on behind the scenes. It’s because of this that I wanted to write this article.

Angela Lee Duckworth called it “grit”, Elon Musk called it “chewing glass and looking into the abyss of death”… the one thing that anyone looking to bring their ideas to life is survivability – the ability to persist even when everyone else has either quit or been killed.

Every time you look back through history, at the *true* entrepreneurs… the Galileo’s of the world; Magellan’s; Sir Francis Drakes… we see the same pattern every time. A world-defining event that THEY survived. This was then brought to the market in some form or another, transforming the way that people live and are able to operate.

What most people think of as “entrepreneurship”… starting a “blog”, running a “social media” account or some other menial achievement… is nothing worthy of note.

It doesn’t *do* anything. It’s paper pushing.

To “become” an entrepreneur is very simple.

Shut up and get to work. Most make the error of telling everybody what they’re doing. Not only is this a mistake, but kills and chances of actually completing the task you set out to perform. Move in silence.

In terms of what you “do”, this is also simple – focus on completing a task that pays you money. Don’t worry about changing the world or anything up front, that comes later. Just get your head down and focus on making more money than the other guy, by producing the *best quality work* you can.

Imbue EVERYTHING you do with excellence – reaching to your highest possible potential to pull it off. This is what it takes to become successful.

What’s interesting is if you do this, you end up finding opportunities that come out of the blue. They just appear without actually being forced in any way, allowing you to then develop “systems” which can be used to elevate your work to a new level.

It’s these systems which end up being the hallmark of an entrepreneur – having the insight to create *new* systems gives you the ability to continue on your upwards spiral. It’s also where the “best” entrepreneurs begin to shine – they typically are dogged enough to understand that putting a “system” out into the world is – by far – the most important aspect to achieving growth in life. This is where the “grit” element comes from.