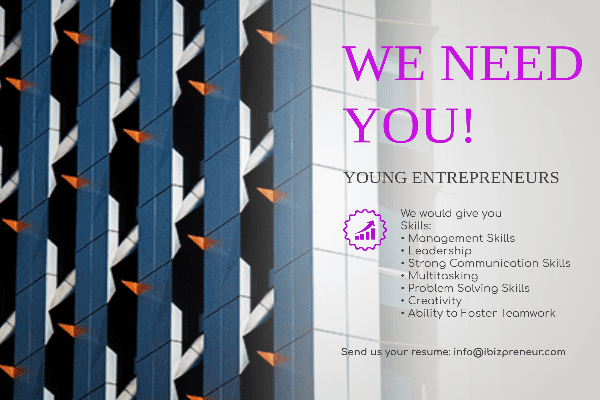 The Chronicles of Narnia: Discover Entrepreneurship As Exciting Adventure for Personal Development

In The Chronicles of Narnia: The Voyage of the Dawn Treader , a time portal, in the form of a sea painting, overflows its frame and carries Lucy and Edmund out to the Dawn Treader along with their "outstandingly crabby cousin Eustace" (Richard Corliss ) for an exciting adventure.

This author discovered that business ownership, whether it's an off-line brick-and-mortar business, or making money online, can be an exciting adventure and experience that can lead to positive, personal development. People just need to let the experiences become their adventure and not let it become a chore or forbidden burden to bear!

In the scope of Personal Development and Growth , at the conclusion of the first story, The Chronicles of Narnia: The Lion, Witch, and Wardrobe , Aslan, the Lion, hailed the Pevensie children as:

However paradoxical the prior statement may seem to those currently facing unmanageable difficulty in their life, in and out of business ownership, by facing challenges, head-on, will surely help them to cultivate personal development and growth in the following 7 areas of life.

DL Moody once stated that, " Character is what you are in the dark." If that is true, then character is definitely what illustrates, or paints a clearer picture, of who people sincerely are because character is a collection of people's behaviors, beliefs, and personality traits.

As a Biblical Christian, this author genuinely believes and agrees with Dr. Richard J. Krejcir of Disciple Tools, when he claimed that character is …

… shown in our integrity, attitude, moral fiber, disposition, and this shapes how we treat one another, good or bad. This is mostly true, but it goes much deeper than that. Character is who we are and it can be learned and built when we are in Christ. Moreover, real authentic Christian Character is not just a personality or our disposition; it is a description of who we are as a Christian, what we are called to be in our entirety.

Determination has its advantages over mere talent and becoming self-motivated. Determination is best developed in the midst of challenges and testings and takes sheer will to overcome obstacles.

Faith is the "confident assurance" that things will become reality, even when it doesn't first appear that way. In The Chronicles of Narnia: The Voyage of the Dawn Treader , it was obvious that everything would be just fine at the end, when Aslan was back on the scene.

Hope is what the world truly needs today. It isn't what some people want everyone to believe … that's it's all about money and wealth, relationships, or even power. On the contrary, hope is the assurance that, no matter what happens, blessing or challenge, there remains a bigger picture, a divine plan, and a purpose that supersedes humanity's finite intelligence and awareness of self-preservation.

Patience is a virtue that this author has dealt with throughout his life. Being legally blind, he considers himself to be (dis) ABLED and rather than asking for more patience, he basically exercises his ability to be patient like that of a "muscle" needing care and nurturing.

Trust is an essential ingredient to ANY business adventure and successful "recipe" for Personal Development and Growth. Trust is a basic human need for survival and is two sides of the same coin: FAITH and RELIANCE.

Vision is sometimes considered the "third eye." It's what the heart sees before the actual eyes. Chuck Danes genuinely stated,

By taking a deeper look, one can discover from The Chronicles of Narnia: The Voyage of the Dawn Treade r the principle truth that many of strong stature and of core resilience realize that the bigger the challenge, the more glory there is in overcoming it. They overcome by allowing the challenge to cultivate their need for Awareness of Opportunity and Self-Mastery.

A clear awareness and a properly set goal is usually bigger and more vital than any challenge a person will ever face in business ownership and personal development and growth.

In the scope of Discovering Business Ownership and having faith, anyone can have the confident assurance that they can overcome challenges when they come. Life and owning a business is an incredible adventure that allows, all who make the choice, the opportunity to overcome challenges, solidify their vision, and to make a difference in their own lives as well as the lives of others.

So! Who is ready for an Exciting Adventure of Business Ownership ?