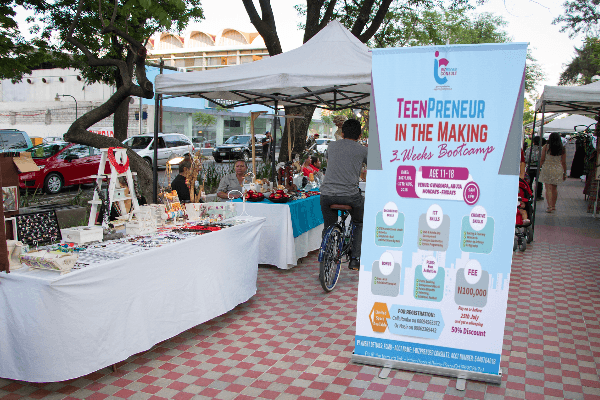 Over the last 10 years, entrepreneurship has become a growing trend with growing importance within the global marketplace. In fact, according to the Global Entrepreneurship Monitor (GEM), about 330 million people, or 14% of the adults in the 35 countries surveyed, are involved in forming new businesses.

Whether it is the desire to be your own boss, pursue your own ideas or the hope of financial rewards, people are changing their outlook on how to do business. Within the scope of entrepreneurship there are four demographics that are increasing faster than ever.

Although the US Census Bureau does not specifically collect data on senior-owned businesses, there is strong evidence to suggest more seniors are getting involved in entrepreneurship. This dramatic increase can be attributed to corporate downsizing, growing worries that seniors are going to need more income to cover future health care expenses, and an increasing desire for older workers to obtain personal fulfillment in their lives after retirement.

No matter who is starting all these new businesses, entrepreneurship is unduly a growing trend throughout the world. As the economy is struggling and people are getting laid-off, more and more people are realizing the benefits of entrepreneurship. The desire to become a corporate eight to fiver is losing steam, when are you going to jump on board? 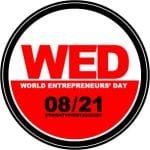 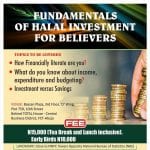